Responsibilities Of A Designated Driver

The Role Of A Designated Driver

Look, we get it! Who doesn’t want to go out and have a few drinks, and just have a good time! Who also doesn’t want to be sitting in jail and have a DUI on their record?! We certainly don’t, and we don’t want you to! That’s why its really a good idea to have a designated driver assigned BEFORE you go out for the night.

A designated driver is a key thing to have if you want to ensure you will have a fun AND safe night. That driver is going to be someone who has agreed to NOT TO TAKE A SIP of alcohol that night. That person is going to make sure everyone gets home safe. While that may not seem like a fun job, because you are watching everyone else drink and you have to be the responsible adult for the night.. it is a vital role.

Ways To Show You Appreciate Your Designated Driver

So, while its not the most fun job, there are ways you can make sure your designated driver still has a good time and feels appreciated….

Just make sure to have a good time, but stay smart!

Get A Quote
← Prev: Do You Have The Right Documents In Your Car? Avoid Careless Driving Habits and Your Insurance Will Reward You →

What Happens When You Drive Without Auto Insurance?

Is It Really Worth It? If you are driving on the roads and do not have auto insurance, there will... 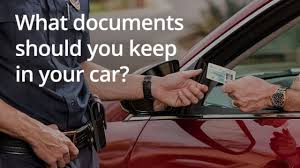 Do You Have The Right Documents In Your Car?

Documents To Have In Your Vehicle   If you own a car and are of course driving it, there are... 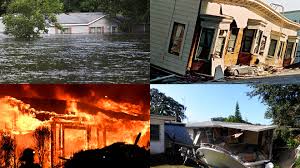 What If Your Home Is Damaged Due To Natural Disasters?